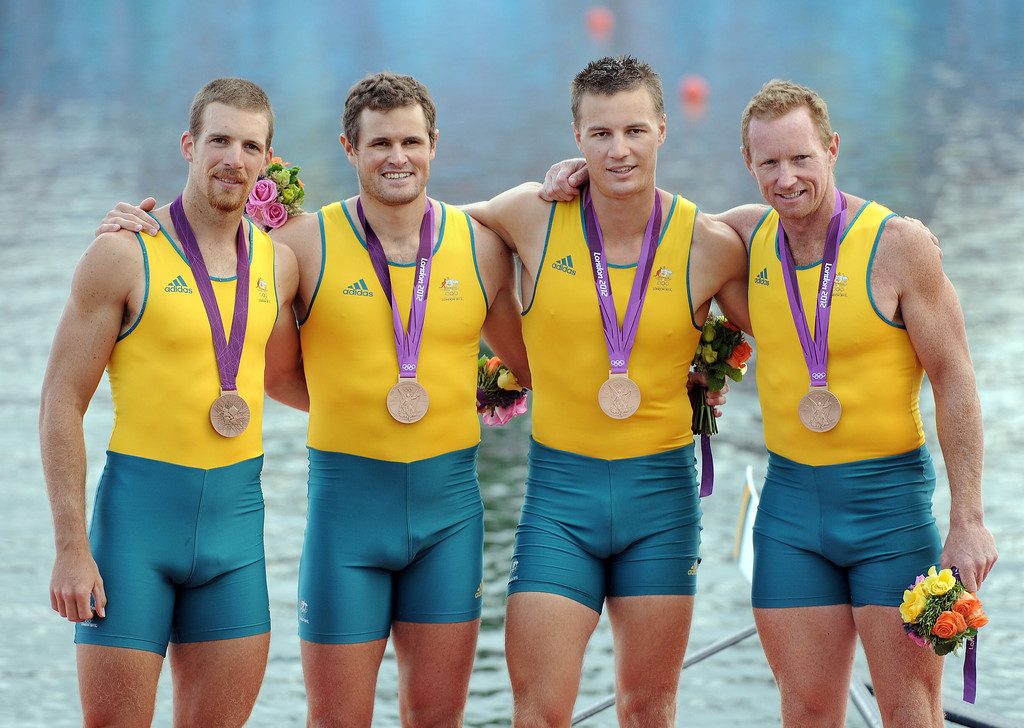 McRae grew up in Murray Bridge, South Australia where he rowed for the Murray Bridge Rowing Club. McRae is a South Australian Sports Institute (SASI) Scholarship holder and was coached by Adrian David, now former SASI Head Rowing Coach and ex Romanian International Oarsman. McRae competed at the 2008 Beijing Olympic Games in the men's quad scull. McRae began his international career by competing with Matt Bolt in the double scull at the 2005 Junior World Rowing Championships. McRae's siblings Jessica and Anna are Australian rowers who have held various SASI scholarships and Australian titles. Anna McRae has also competed internationally for Australia. In McRae's first competition at the Beijing Olympics, the Australian quad scull broke the world record to win their heat. McRae competed with Daniel Noonan, Brendan Long and Chris Morgan. McRae and his crew subsequently finished second in the semi-final thus securing a place in the Olympic finals. At the finals of the men's quad sculls the Australian crew including McRae was unable to capitalise on their earlier world record form and finished 4th. In October 2009, McRae was awarded life membership of the Murray Bridge Rowing Club for being the club's most successful rower and the club's Olympian since the Murray Cods in 1924. He undertook a number of public speaking and promotional events after the Beijing games. In April 2010 McRae took part in an 'Active April' event involving Australian Broadcasting Corporation radio personalities Tony McCarthy and John Kenneally. McRae continued rowing at the highest level winning a bronze in the men's quad scull at the 2010 World Rowing Championships. In 2011 he won the interstate men's single scull (the President's Cup) and open men's quad scull at the Australian Rowing Championships. 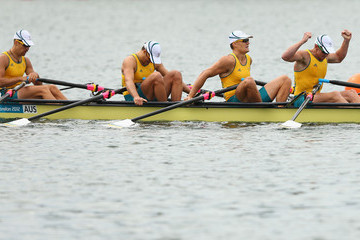 At the 2011 World Rowing Championships in an upset, McRae rowing in the Australian heavyweight men's quad defeated the German crew to win gold. Due to a costly mistake in the German boat the Australian crew took the lead in the last few metres of the race. At the 2012 London Olympics, McRae won bronze in the men's quad in a time of 5:45.22. 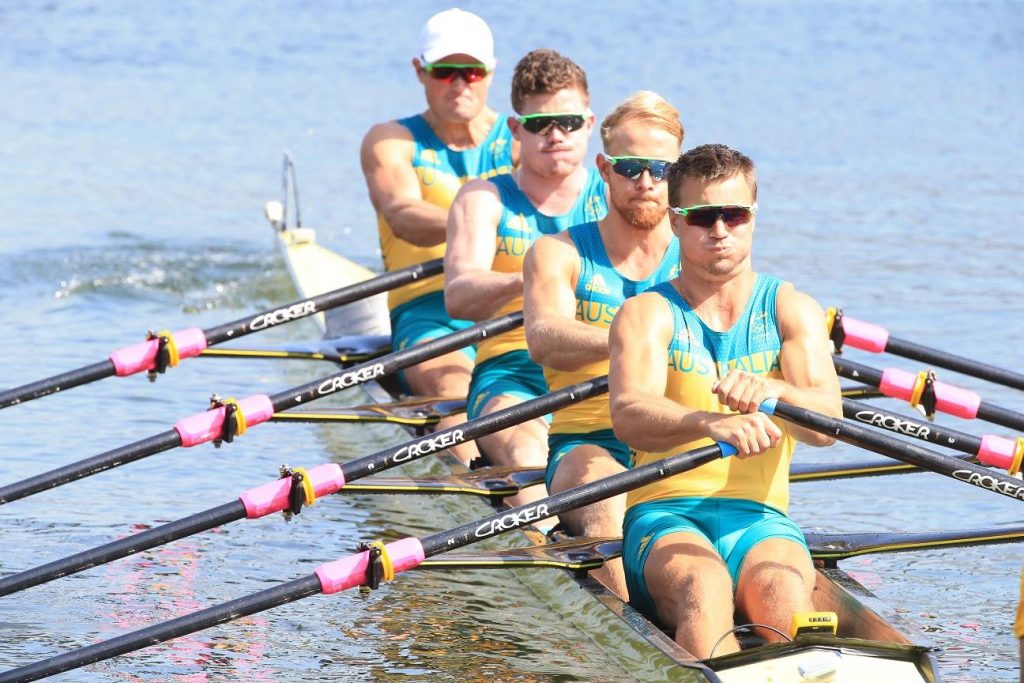